Open day at a youth hostel

Flo submitted the following security pitfalls from a youth hostel in Linz, Upper Austria. In the following picture you can see how the building looks from the street. 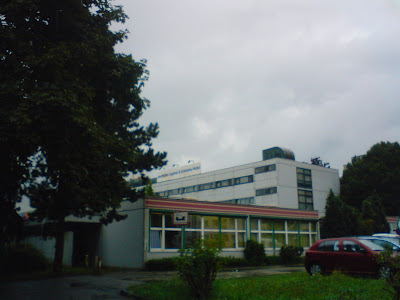 Taking a look around, he discovered the first issue. There was a back entry which was opened and would make a perfect entry point for an attacker. The entry to the stairs leading to the door, was secured by 1.5m high railings. Without a doubt, an easy to surmount obstacle. 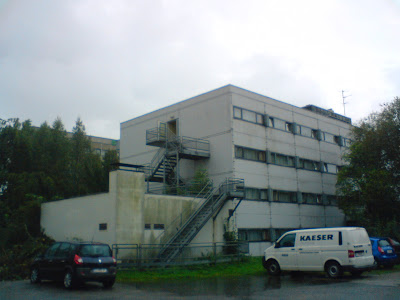 On the back side of the building, or what somewhat could be called a backyard, Flo discovered the next entry point. There was a service entry for a building attached to the youth hostel. 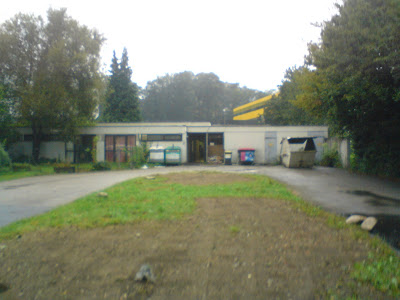 The entry opened up access to a variety of rooms, not part of the normal housing. Flo did not enter the corridor, as this would have not been allowed in terms of the Austrian legislation. Another point that caught Flo's attention were all the containers and garbage around. Assuming that, like in other hostels already described on this blog, access codes to rooms were set using a specific algorithm, old code numbers could give access to rooms in the hostel and a free night. 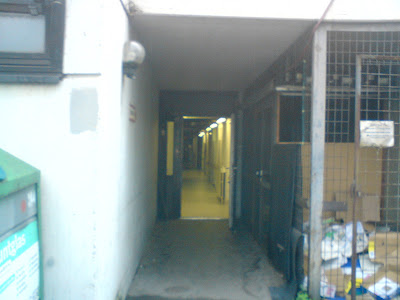 Thanks to Flo, for his contribution to the project.
Posted by Tom at 10:49 AM