Thanks to Berni, who sent us the following pictures from the Beachvolleyball Grand Slam in Klagenfurt. Impressingl, these pictures have been taken in 2 subsequent years - 2007 and 2008 - and nothing has ever changed.

Have you already recognised the issue in this picture? 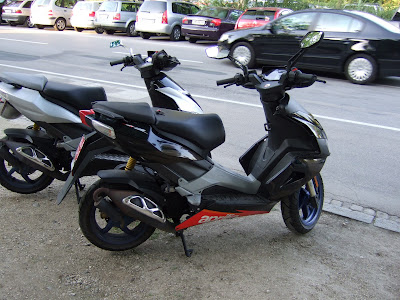 It's really impressive, that you can still leave your keys at your bike in Austria, but I wouldn't recommend that. :) 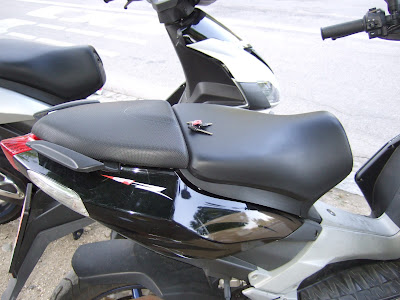 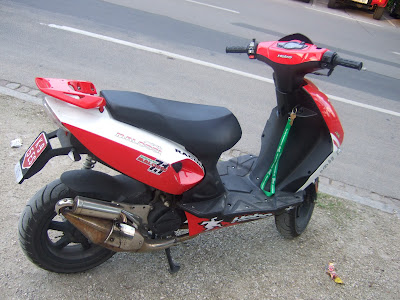 As long as nothing happens, all seems to be fine, but don't get upset, when someone steals your bike.
Posted by Tom at 6:35 AM